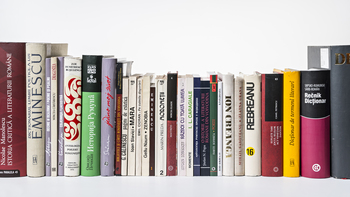 About the Department of Romanian Studies

After an Agreement of Cooperation with the University of Bucharest was signed, three scholarships for summer courses became available to students of the Department organised by the University of Bucharest, held primarily in Sinaia and Predeal. Moreover, the Romanian Ministry of Education and Research annually awards scholarships for summer courses at other university centres including Constanta, Iaşi, Craiova, Cluj, and Timişoara.